Now reading: Wake, Siren by Nina MacLaughlin Now watching: What We Do in the Shadows Next event: NYCC 2022?
6 comments

Ah, the cosplay creep: staple of pop culture conventions and nuisance to fans everywhere. Where did they come from? Why are they here? We may never know. We do, however, know how to stop them.

The cosplay creep is a rare breed of convention-goer that delights in making cosplayers uncomfortable, whether that be through unwarranted physical contact, inappropriate sexual innuendos, sneaky photography or other equally unsavory means. These individuals often do not understand that what they are doing is not only socially unacceptable, but also morally horrible. They use the excuse that they were only behaving in jest, that the people (usually women) they offended did not verbally object to what they were doing, or that anyone who dresses in a revealing costume is “asking for it.” While it is usually very easy to identify this special breed of creep by the close-up photographs of breasts and backsides on their cameras, sometimes they can attempt to blend into the general population through humor and troll sympathy.

Cosplay creeps can also come in many forms. Since making the video below, I was informed of a group on Facebook (thankfully defunct after several reports) that collected curvier cosplayers’ photos without permission and posted them for its members to judge alongside other models’ nudes. This was incredibly disrespectful to the featured women in costume; they did not have their pictures taken for this purpose. The owner of the group was female.

Today, I outline a few different scenarios so that you– yes, you!– can better understand the identification process and arm yourself in case of a Creep Attack. I sincerely hope you never have to put this knowledge to actual use.

Batman vs. Superman: Let’s Do This 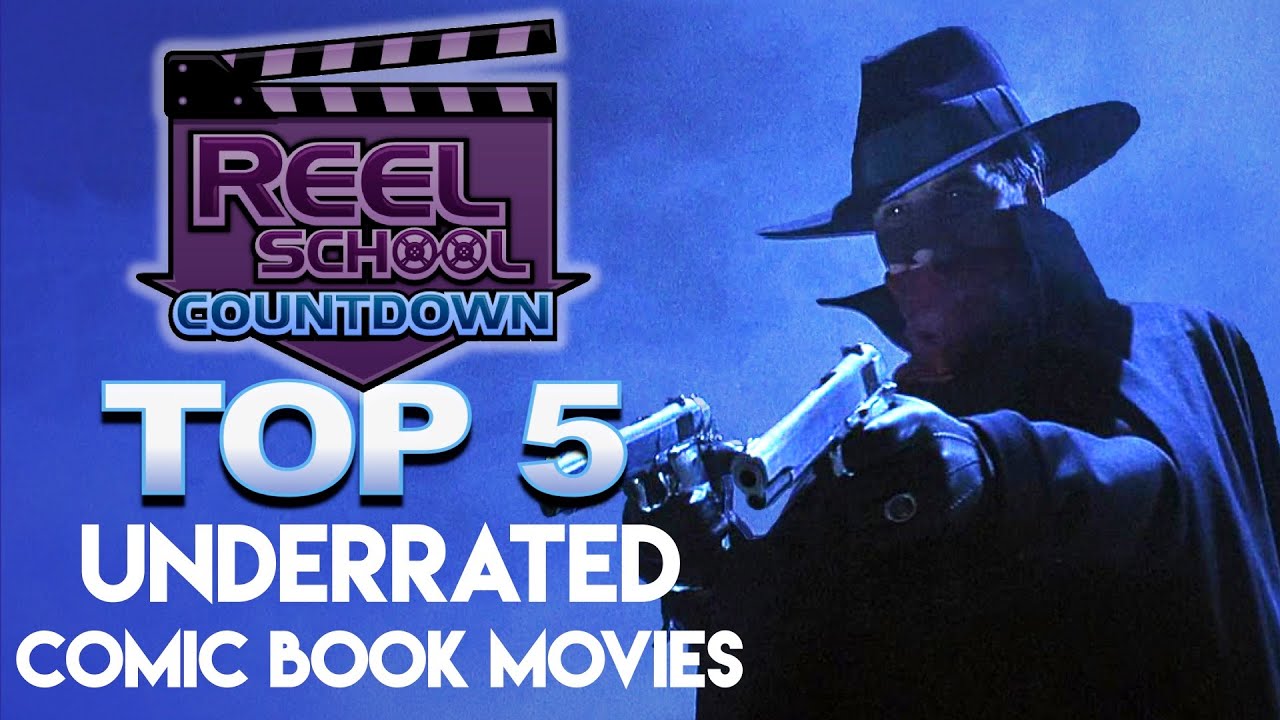